The latest round of North Korean missile tests produced visible discord between the United States and its East Asian ally. For Trump, the tests were business-as-usual – ‘a lot of people are testing those missiles’ – though the US president did later admit to being somewhat disappointed. The Japanese government took a more strident view, arguing that the tests were in violation of UN resolutions and thus were worthy of direct censure from the international community.

The Trump Administration ‘Gets Tough’ on North Korea 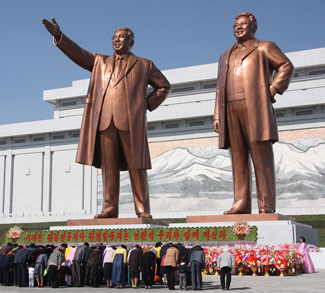 Situation Reports February 26, 2019
Back to Top