NATO Arms Sales to Turkey and the Eastern Mediterranean Dispute

Recent confrontations in the Eastern Mediterranean – fueled by the prospect of exploiting offshore gas deposits – have raised fears of an upcoming armed clash in the region. The main contenders in the complex dispute are Greece and Cyprus on the one hand and Turkey on the other. The latter has advanced controversial claims over waters that are traditionally recognized as being under Greek and Cypriot jurisdiction. But other states are also involved due to geopolitical and economic interest, most notably France, Egypt, Israel, Italy, the US and Russia. While diplomacy is at work to prevent a destabilizing conflict, regional powers are also preparing for this scenario by conducting exercises and purchasing new armaments. Turkey has been expanding its military in recent years, often procuring important weapons systems from Europe or the US. Now that its forces are directly involved in disputes with NATO allies, such arms sales are turning into another sensitive point in this already complicated diplomatic quagmire.

What did Turkey buy?

According to data from the SIPRI Arms Transfers Database covering sales and deliveries in the 2015 to 2019 period, European countries and the US were Turkey’s most important foreign arms suppliers.

Washington was by far the main source of weaponry imported by Ankara. To begin with, there are four Boeing-737 AEW&C (airborne early warning & control) airplanes. These are basically flying radar control stations allowing to monitor large swathes of the airspace and to coordinate complex air operations. They are strategic assets for any air force and can come to great use in any contention for air superiority over the Eastern Mediterranean. To continue with the Air Force, there are 145 AIM-120C AMRAAM and 117 AIM-9X Sidewinder air-to-air missiles, 1,400 JDAM guided bombs, and 48 AGM-84H SLAM-ER air-to-ground missiles; as well as 163 APG-68 pulse-doppler radars to upgrade the F-16C fighter fleet. As for the Turkish Navy, the US supplied six gas turbines for Turkey’s new Ada-class corvettes and Istanbul-class frigates (both part of the MILGEM program), eight Mk-15 Phalanx close-in weapon systems (CIWS) for warship close-range defense against incoming missiles; as well as 275 RIM-116A RAM, 275 RIM-162 ESSM surface-to-air missiles (SAM), and four Mk-41 SAM systems to be mounted on the MILGEM units and the Anadolu landing helicopter dock. This means that American systems will provide propulsion and air defense to Turkey’s upcoming warships and to the Anadolu. The latter constitutes an important asset in the Eastern Mediterranean, at least on paper. In practice, its usefulness has been strongly diminished by Turkey’s expulsion from the US-led F-35 program following its purchase of the S-400 air defense system from Russia. The F-35 is an advanced multirole stealth fighter with sensor fusion/sharing capabilities that enhance the situational awareness (and therefore the combat effectiveness and efficiency) of users; and it would have made the Anadolu a much more impactful unit. Now limited to helicopter-only operations, its offensive potential is greatly reduced, even though it still represents a useful asset for amphibious landings – especially on small islands like those in the Aegean. However, it also requires Turkey’s relatively small navy to employ a considerable number of vessels just to protect it, thus limiting the fleet’s ability to operate simultaneously in different areas. As for the Turkish army, it has bought several hundred US-made diesel engines for its armored personnel carriers (APCs) and other land vehicles, as well as 148 T-800 turboshafts for the A-129 attack helicopters purchased from Italy, and an unspecified number of FGM-148 Javelin anti-tank missiles. The list ends with 69 S-70/UH-60L transport helicopters used by various branches of the armed forces.

Then there are various European suppliers. Spain provided ten A400M Atlas transport airplanes and the design of the Anadolu (which is based on the Juan Carlos I). The Netherlands produced 19 air search (SMART) and fire control (STING) radars that will equip Turkey’s MILGEM units as well as the Anadolu. German companies are other important sources: They have contracts for 40 turboprops for the Spanish-made A400M, diesel engines for the Anadolu and for the MILGEM ships, and most importantly six Type 214 diesel-electric submarines. These will be stealthy units equipped with air-independent propulsion (AIP) systems allowing them to stay submerged for longer without having to recharge batteries via ‘snorkeling’ – a process that makes the submarine much more detectable and thus vulnerable to attack. It is clear that such assets would significantly affect the naval balance of power in the Eastern Mediterranean. Then comes Italy, which sold six ATR-72-600 anti-submarine warfare airplanes (in collaboration with France), a total of 74 A-129C Mangusta attack helicopters in various versions, 22 naval guns for the MILGEM vessels and patrol crafts, and even a reconnaissance satellite. As for France, it supplied 15 Ocean Master radars for aircrafts.

It is clear that Turkey’s NATO partners have sold it strategic military hardware; but as tension mounts in the Eastern Mediterranean it becomes more and more likely that these systems may be used in an armed contingency between members of the Alliance. Western arms suppliers to Turkey are therefore faced with a choice: continue applying NATO solidarity (and pursuing their economic interest) with regard to Turkey, in spite of its increasingly assertive behavior that often goes against the interest of NATO and its members, or backtrack and cancel the weapons procurement contracts. Until now the first option has prevailed, but the trend may reverse as the contention becomes more tense and frustration over Turkey’s foreign policy grows. France – who holds stakes in gas exploration in the region via Total – seems particularly determined to adopt a hardline stance on Turkey; and it is worth noting that it is not one of Ankara’s main arms suppliers. On the contrary, Germany (an important seller not involved in gas projects) is much more cautious. Italy is an interesting case: its companies are involved in lucrative defense contracts with Turkey, but it is also poised to benefit from the planned EastMed pipeline that will funnel gas from the Eastern Mediterranean to Greece and then the rest of Europe via Italy, and its oil & gas firm Eni has shares in offshore fields in the area. Yet, up to now it has adopted a moderate stance and has not challenged Turkey. Apart from this being reflective of Rome’s traditional foreign policy style, the posture also partially stems from Italy’s interests in Libya, where it supports the UN-recognized Government of National Accord as Ankara does. Moreover, like Berlin, it wants the Turks to keep controlling migrant flows to Europe. For its part, the US is not involved in gas exploration and is increasingly annoyed by Turkey’s actions to the point of expelling it from the lucrative F-35 program; but Washington has stopped short of deploying its military so as to not alienate Turkey, whose strategic position makes it extremely valuable to NATO.

It is clear that arms and energy are two important factors in determining a country’s stance in the Eastern Mediterranean dispute. But defense contracts still play a role: without foreign-made components, systems and technical supply, many of Turkey’s most powerful military assets would not be able to operate or would lose much of their operational value – as the case of the Anadolu demonstrates. Arms sales thus become an important tool to exert diplomatic pressure. As Ankara’s actions draw more criticism, Paris and Washington may prompt other capitals to punish it by suspending or even canceling weapons deliveries. This would disrupt much of Turkey’s modernization plans, leaving it only two options: either cede to pressure and adopt a more cooperative stance in the Eastern Mediterranean dispute, or look for alternative suppliers like Russia and China. The latter is not a viable short-term solution, and is also the one bearing the greater geopolitical consequences as it may mark Turkey’s definitive drift away from its longstanding NATO allies. Yet, Erdogan has already cooperated with Putin, Rouhani and Xi, and he appears determined to follow his own path. The fracture within the Alliance seems destined to become deeper, and the weapons systems supplied to Turkey by its NATO partners are the symbol of the contradictions underlying this destabilizing divergence.

‘QUAD of the West’ Forms against Turkey in the Eastern Mediterranean 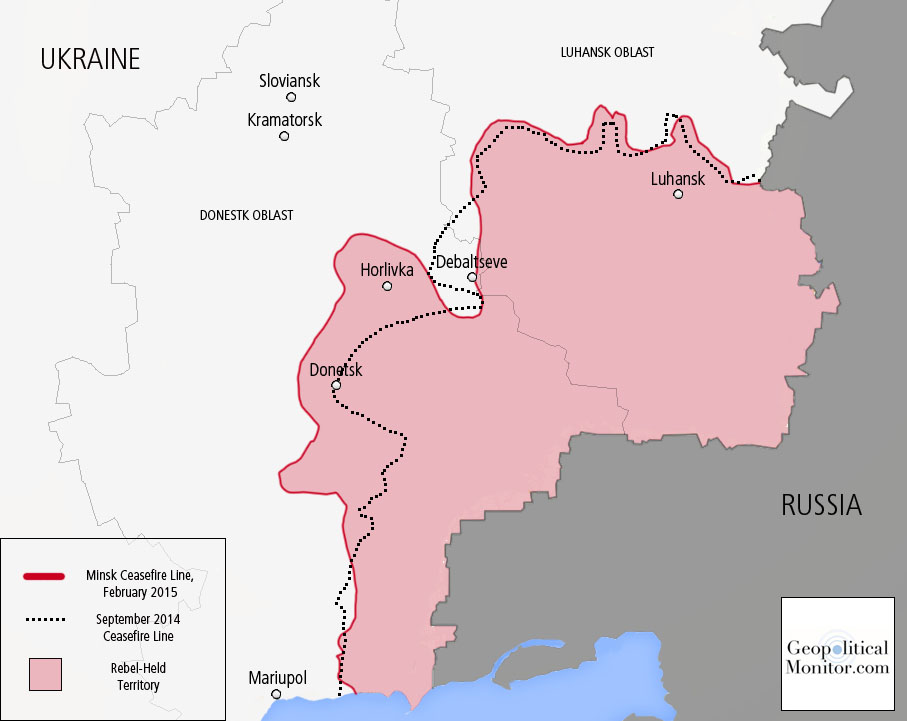 Situation Reports February 13, 2015
Back to Top