Turkey’s central bank has hiked its interest rate from 17.75% to 24% in an effort to stem the slide of the lira. The rate increase came in higher than the 22% expected in a Reuters poll of prominent economists.

So far the rate hike has produced its intended effect of shoring up the value of the beleaguered Turkish lira. The currency has been trading as much as 5% higher today on the news.

The lira had been struggling in the run-up to the central bank meeting, losing over 40% of its value this year and triggering contagion fears for other vulnerable emerging markets. The lira had been down as much as 3% today before the central bank announcement. The dip came after President Erdogan, the self-styled ‘enemy of interest rates,’ defied accepted wisdom by calling for a rate cut, decrying interest rates as a ‘tool of exploitation.’

The Russia Factor and Energy Security in Central and Eastern Europe 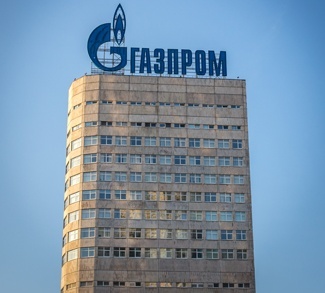