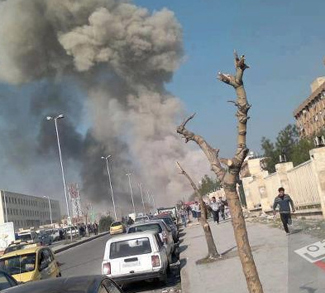 The war in Syria is so demonic and unyielding that half of its population had to leave the country within years; in fact, one of every five displaced people in the world today is a Syrian. The conflict has triggered the world’s largest humanitarian crisis since World War II. According to the International Organization for Migrants (IOM), 1.2 million houses have been damaged in Syria, availability of water has decreased by 50 percent, and only 43 percent of hospitals are fully functional.

A recent report issued by the United Nations estimated that since 2011 around 250,000 people have been killed in the Syrian war and 13.5 million people were in urgent need of humanitarian assistance. Most of the displaced are moving to Turkey and Jordan via land (under UN Resolution 2165 and 2191) and others travel to Europe by boats. Unfortunately many people couldn’t make their way to Europe due to the immense and hazardous boat journey: almost 3,695 have died during cross border activities according to the IOM. Despite all this, many European countries remain reluctant to accommodate the refugees for various reasons.

Before the war, Syria was a culturally rich and beautiful place. It used to be a repository of the vast histories of the Roman and the Ottoman Empires, including archeological sites, grand mansions, and holy shrines. Time magazine front covers used to be filled with delightful pictures of the sandy beaches of Syria; tourists used to travel from Turkey to Syria, visit the magnificent castles of Krak des Chevaliers, Citadel of Salah Ed-Din or even the Citadel of Aleppo. Now unfortunately these places are left in ruin: rebel trenches dot the landscape, tanks are seen moving around, and shells are hitting these historical castles.

There are many rivalries on the Syrian battlefield.  On one hand the Russia, Iran and Hezbollah axis is supporting the Assad-led government and on the other hand, Saudi Arabia, Turkey, the U.S., United Kingdom, and France are supporting the Sunni-led Opposition party in Syria. One can say that Syria is being used by global powers to obtain regional dominancy and/or regime change. The civil war in Syria has also provided a path to Islamic State for terrorism in the Middle East and elsewhere.

Enormous negotiations were re-arranged by the UN between the Assad government and the opposition in the Geneva III talks, but it ended up with no fruitful results due to a trust deficit and the main demands held by the opposition movement to stop the human genocide and release prisoners, while the government’s demands are for full participation without preconditions.

There are indications that the United States, Russia, and the UN are showing serious concerns over Syria; both the U.S. and Russia are putting diplomatic pressure on each other to resolve the conflict by mutual consultations. Both have included the Arab League as well to strengthen the process, as was discussed at the International Syria Support Group (ISSG).

At this point, the best possible solution can be given by the UN taking control of the country as a “mandate territory,” which will help the UN to deploy its peacekeeping forces in the region and form a Syrian government under the national unity of a UN mandate. It should also have the mandate for declaring a cease fire which should be observed by the international community and allow for the expansion of badly needed humanitarian assistance.

We can only hope that the Syrian crisis will finally come to an end, changing the course of history, and standing as a lesson for the next generation. 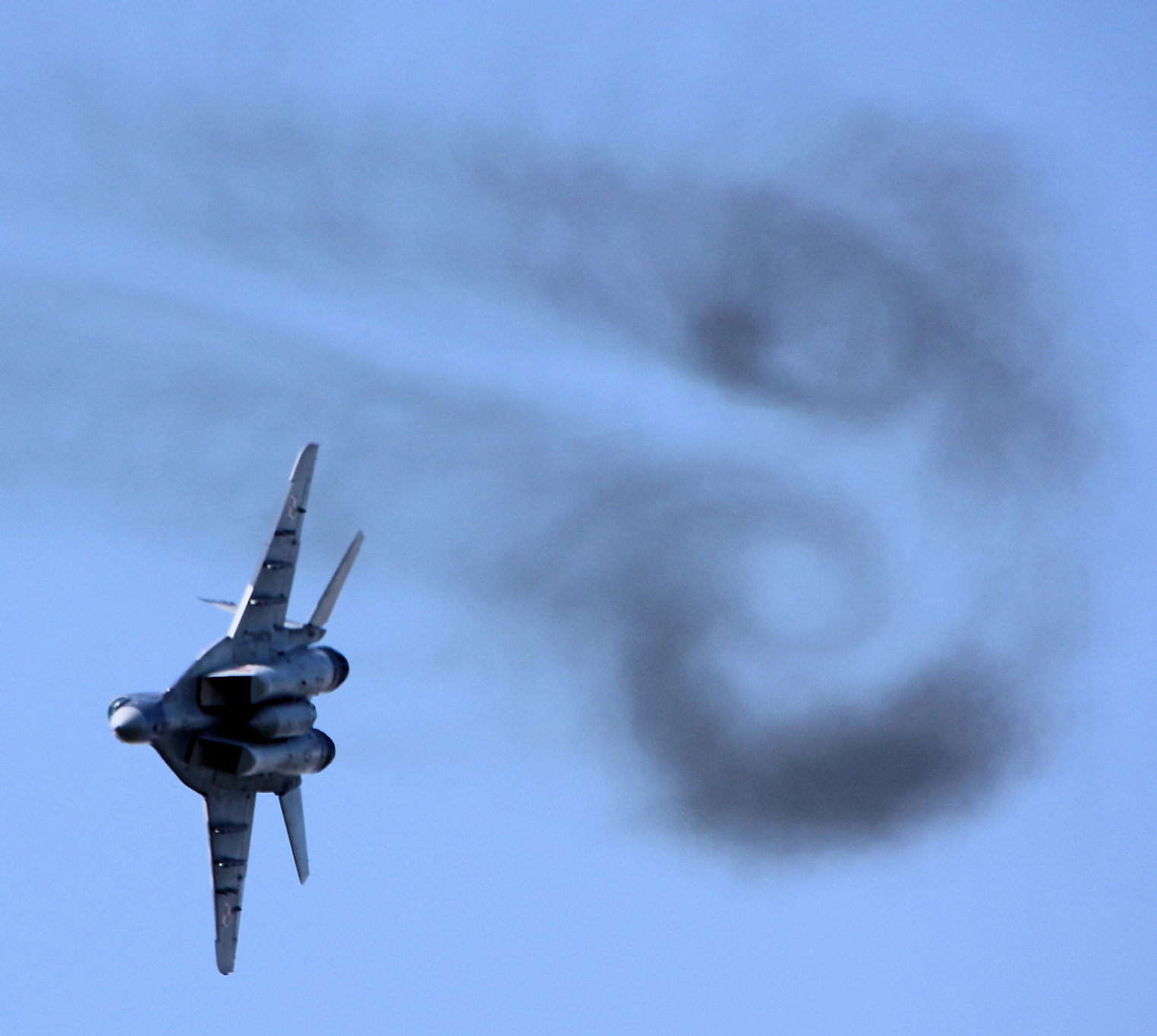