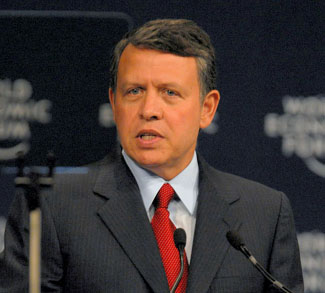 Since the 1973 ‘Yom Kippur’ war, Jordan has managed to avoid being entangled in the Middle East region’s wars. In 1990-91, then King Hussein, did not join the international coalition, which also included Syria, during operations ‘Desert Shield’ and ‘Desert Storm’ against Iraq. Jordan paid a high price for its pro-Iraqi stance, losing millions in aid funds from the Persian Gulf States and gaining hundreds of thousands of refugees. In 2003 a different king, Abdullah II, took a different stance by facilitating the British and American invasion of Iraq, but he refused any kind of direct involvement against what had been one of Jordan’s closest allies (Saddam Hussein); no doubt the pro-Saddam sympathies of Palestinians, who make up some 40% of Jordan’s population, played a big role in limiting the Hashemite Kingdom’s contribution.

Now Jordan has been sucked into a conflict against one of the darkest forces to be unleashed by the Iraq war, the so-called Islamic State or ISIS (The Arabs refer to it as Daish). This is Jordan’s first major individual military foray against a regional enemy – all others have been in conjunction with other Arab countries such as Egypt or Syria, and it is legitimate to ask to what extent the Jordanians are able to sustain a conflict with the self-styled Caliphate. 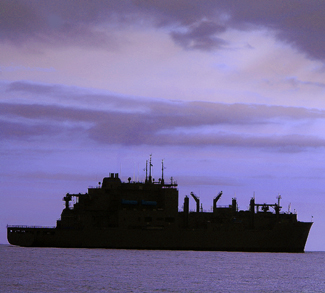