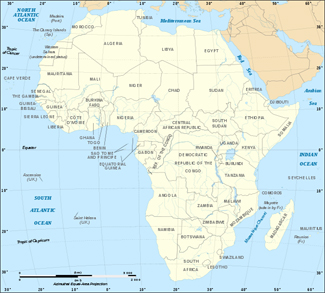 Africa on the Margins of the World Constitutive Process

It is still helpful, however, to contextualize Africa’s global relationships into broad, artificial time periods – artificial, much like the nation-states in Africa themselves:  1) the Scramble for Africa and consolidation of colonial power vis-à-vis the creation of nation-states from 1879-1905; 2) the interwar years to the emergence of national movements and decolonization 1906-1961; 3) Africa as Cold War proxy, independence and civil wars 1961-1991; 4) post-Cold War state reconfiguration and regional conflict and; 5) the second scramble for Africa and the construction of the contemporary African state. 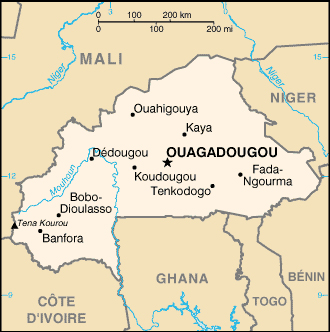