The Implications of Iran Joining the SCO 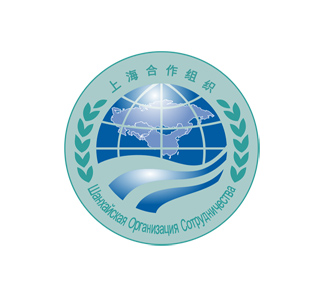 Iran’s progress towards joining the Shanghai Cooperation Organization (SCO) will be an important development to watch for during upcoming June 23-24, 2016 SCO summit in Tashkent, Uzbekistan. The SCO’s willingness to add another member so soon after its momentous 2015 agreement to let India and Pakistan join could help enhance the group’s legitimacy as an alternative institution to the Western framework. Iran’s international pariah status and unstable leadership has kept it from rising to full membership in the Shanghai Cooperation Organization, despite its decade long interest in membership. However, the removal of sanctions caused by the Iranian nuclear program has helped clear the way forward for Iran to final ascend to full membership. Iran, like India and Pakistan, represents an important inflection point in the development of the SCO; and will have numerous advantages, as well as disadvantages, for the organization as whole and its biggest player, China.

Iran has a foreign policy that contradicts many SCO and Chinese values, the primary one being non-intervention in other nation’s affairs. The theocratic nation consistently meddles in the affairs of its smaller Middle Eastern neighbors in operations ranging from supporting opposition movements to sending Iranian forces to fight in the on-going Syrian conflict. The only redeeming quality about Iran’s Syrian venture is that is fighting against the same three evils (terrorism, extremism, and separatism) embodied in the Islamic State (ISIS) that the SCO is so steadfastly against. However, China and the SCO would risk having its security mission be exposed to hypocrisy should Iran continue its unilateral actions as a member. This could invite reprisals against SCO member states by the forces Iran is engaged against, linking their grievances to the larger organization. At worst, Iran could potentially pull the SCO into the Middle Eastern quagmire of conflicts in some yet unforeseeable way. China’s military does not have the capability to operate at such operational distances even with substantial basing in the region and seeks to avoid being pulled too far west too quickly.

Despite several large drawbacks, Iran would provide some excellent advantages for China and the PLA as it develops its own modern mission set and the corresponding capabilities. The pros include potential SCO maritime access to the volatile Middle East should they ever need it, and combat experienced forces for the regional anti-terrorism structure (RATS) mechanism as well as for the “Peace Mission” exercises.

Iran would be the first SCO member with a maritime border in the core of the Middle East. Pakistan’s port of Gwadar may come to mind, but the port is a bilateral endeavor between China and Pakistan and whose close location to India continues to cause political trouble. Should both nations become full members, the use of Gwadar could cause an SCO internal scuffle. Iran however, has good relations with all three countries and would be a much more agreeable hosting nation. Pakistan would almost certainly never allow now fellow SCO member India to use the facility anyway, even in an SCO context. If Iran became a SCO member it could possibility provide the PLA with the pretext it needs to establish another overseas basing facility near/in the western Indian Ocean under a multinational organization, giving it much more international legitimacy than the Djibouti facility. This new facility could potentially be founded under the umbrella of the SCO as an anti-piracy and anti-maritime terrorism operation base. Anti-maritime terrorism exercises are already a precedent set by India and Russia in their fall 2015 naval exercise off the east coast of India that took place under similar scenario backdrop. By using the SCO as the primary operational mechanism for the facility, and throwing in some transparency, China further negates a large amount of the Indian paranoia that has come with its expansion into the Indian Ocean.

Iran’s experienced special and paramilitary forces would be an excellent addition to the RATS mechanism of the SCO. Iranian forces have experience in combating a large-scale, highly capable extremist organization (ISIS) as well as western-supported rebel groups. Such an experienced combat force would be able to provide a large amount of valuable information to their SCO comrades during future “Peace Mission” joint anti-terror exercises. After all, many “Peace Mission” exercises have been designed around the nightmare scenario of a Central Asian Syria-style catastrophe. China’s military has not been involved in a conflict of any intensity since its short punitive war with Vietnam, and would not have institutionalized knowledge of how to conduct such a conflict in modern conditions. Realistic training across all services has consistently been the major impediment to creating a truly effective and modern military force for China, as well as the rest of the Central Asian SCO members. Training augmented by modern conflict information from Iran would greatly increase the PLA and SCO’s capabilities for conflicts in Central Asia and even perhaps the Middle East in the distant future.

Fears of a Russia-China Axis Overblown 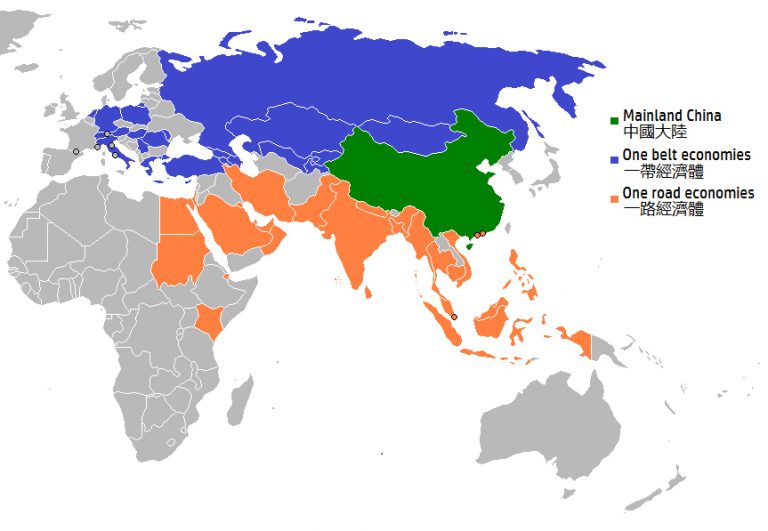