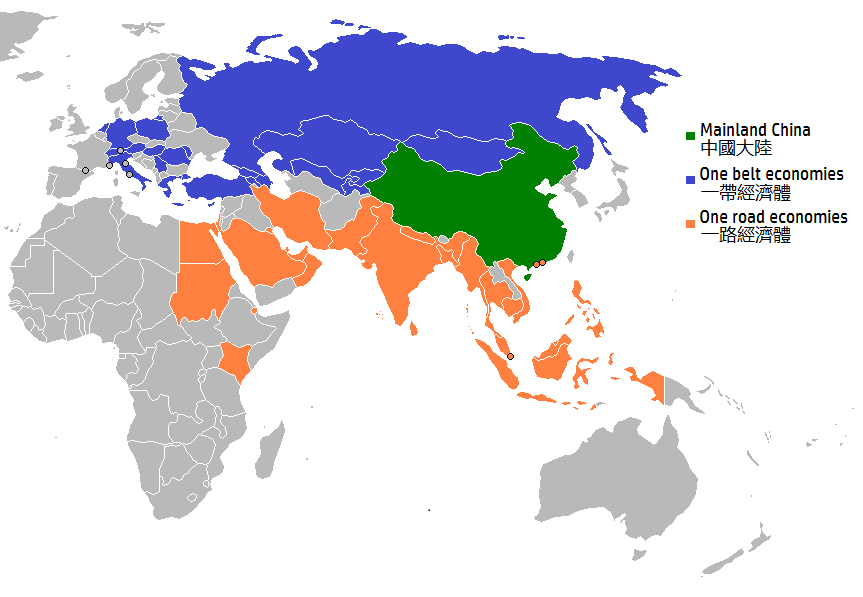 During the Belt and Road Forum in May, Chinese President Xi Jinping signed a number of infrastructure agreements with Kazakh, Kyrgyz, and most notably Uzbek leaders. As a further sign of more attention being paid to Central Asia, the Chinese leader traveled to Kazakhstan (already his fifth visit) a couple of weeks later for the Shanghai Cooperation Organization (SCO) summit. This reflects China’ growing economic and political influence in the region. As China reaches strategic successes in the economic realm with Central Asian countries, it becomes more likely that Beijing will get more involved security-wise in the region. This is particularly true since there have already been reports from 2016 on China building defense infrastructure on the Tajik-Afghan border, along with increased security cooperation with Kyrgyzstan. However though China is now Central Asia’s biggest investor and trade partner, there are also other foreign powers interested in the region. Russia, with its military bases in Tajikistan and Kyrgyzstan, will remain a predominant military power in the region with its deep cultural and economic connections. And although open conflict between China and Russia is unlikely to take place in the near future, as time passes and Chinese influence spreads, the possibility of real friction with Moscow becomes more likely.

China has made significant progress in increasing its economic and political leverage in Central Asia over the past decade. Central Asia, home to over 65 million people, is a landlocked region of five countries: Kazakhstan, Kyrgyzstan, Uzbekistan, Tajikistan, and Uzbekistan. From the Chinese perspective, the five countries along with Mongolia represent those two major transit routes which will make a large part of Beijing’s One Belt One Road initiative operational.

Before the 2000s, Central Asia was of lower geopolitical importance for Beijing. However, there has been a gradual reversal of this trend as China became worried about the security of Xinjiang in the northwest. Another reason was Central Asia’s commercial and resource potential. The region has also been regarded as a place where China’s foreign engagements are tested, whether it is the Shanghai Cooperation Organization or China’s security initiatives, such as the construction of military infrastructure or the conducting of military exercises. China is now a major trade partner and investment source for all Central Asian states, and the region is now the location of major Belt routes as an alternative to China’s eastern coast routes.