The Zhu Hai Yun, or ‘Zhu Hai Cloud,’ was launched from Guangzhou in late May. It is a vessel that is alternately described as ‘drone carrier,’ ‘drone mothership,’ or simply ‘research vessel’ by officials seeking to downplay the significance of the PLA Navy one day gaining an advantage in a future frontier of modern warfare.

Though highly experimental and preliminary, the ship contains certain features that could one day be commonplace in naval conflict, an eventuality that has been hinted at by the resounding success of drone-based combat in the Ukraine war. 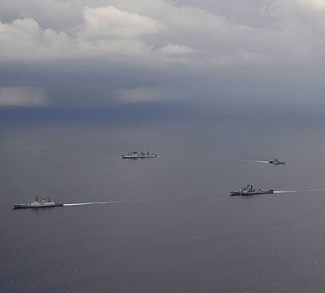