Mozambique’s long-simmering insurgency came to the fore in tragic fashion last week when a local ISIS affiliate attacked Palma, a city near the northern border with Tanzania. Though exceptional in its sophistication and brutal outcome, the incident is just the latest in a growing list of targeted killings and attacks on state targets in the northeastern Cabo Delgada province, especially since 2020. The intensity of the violence is fueling concerns that Mozambique could serve as a doorway for Islamic State to establish a new territorial foothold in southeastern Africa. 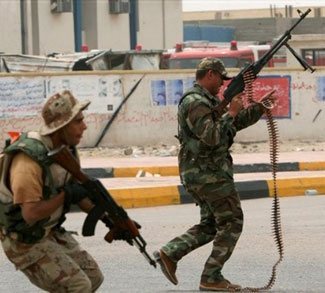 The Iraq Redline: Why Obama Chose Now to Initiate Airstrikes against ISIS 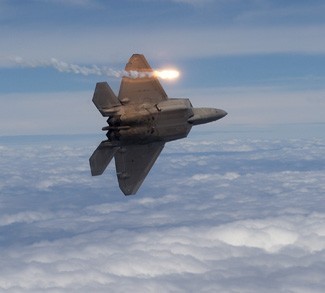 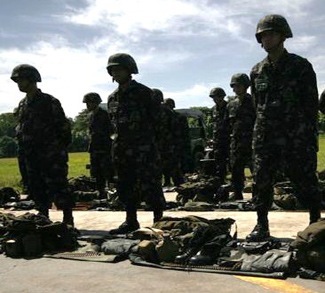