How Long Will OPEC and Russia ‘Play Nice’? 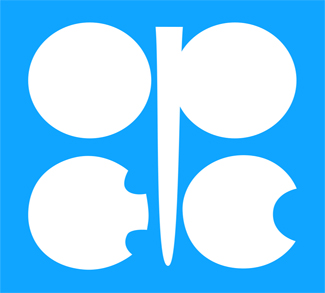 At the end of last year, the Organization of Petroleum Exporting Countries (OPEC) and a handful of key non-OPEC countries agreed upon the first global oil pact since 2001. Together they pledged to decrease oil supply by a combined 1.8 million barrels over the first six months of 2017. The deal brought together the world’s two largest oil exporters—Russia and Saudi Arabia—in a coordinated push to lift petroleum prices and revenues by cutting oil production. The idea was to neutralize the global oil glut of the past two years, and in doing so balance the government budgets of long-suffering oil exporters.

The deal was extended for another nine months at an OPEC meeting on May 25, with strong backing from Saudi Arabia and Russia. Historically, the two states have been geopolitical rivals; but recently, Russian and Saudi interests have aligned on rebalancing markets and guarding against the expansion of US shale gas. Still, OPEC has a long history of cheating on output quotas, and Russia has been reluctant to cut production and cooperate with others in the past. While the deal may be good optics to bolster market confidence, a sense of urgency is also discernible between the lines. As summer driving season approaches, the oil alliance is headed toward crunch time.

Oil prices have halved over the past two years due to a decrease in demand (China’s economic downturn) and increase in supply (Saudi strategy, the Iran nuclear deal, and increased output from the U.S.). From the peak of $115 reached in summer of 2014, prices plunged to below $50 per barrel, and sometimes even below $30. While low prices helped drive out high-cost producers and reduce the output growth of U.S. shale for a little while, it has also unwittingly hit oil-dependent OPEC economies, causing not high deficits and political unrest.

Situation Reports December 14, 2015
Back to Top