Since September 17th the grey streets of the financial district in New York have become the centre stage of lively protests objecting social and economic inequality, corporate greed and the growing influence of corporate power in US government. 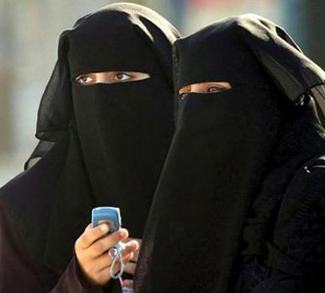 This week was an eventful week for women in Saudi Arabia. Women in Saudi Arabia were given the right to vote and to run in elections by King Abdullah, marking a huge step forward for women’s political participation in this country. Yet, a Saudi woman named Shaima Jastaina also received the first legal punishment for violating the kingdom’s prohibition on female driving and was condemned to ten lashes. 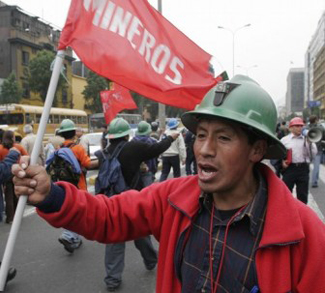 Peru’s Congress has recently passed a law that states that indigenous people have a right to prior consultation regarding any plans that influence their collective rights. 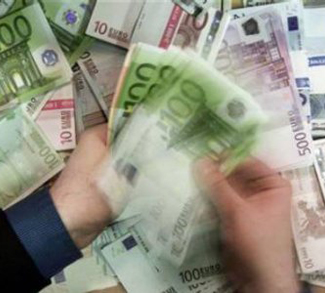 Increasingly Europeans are leaving the European Union in search of employment and better opportunities. 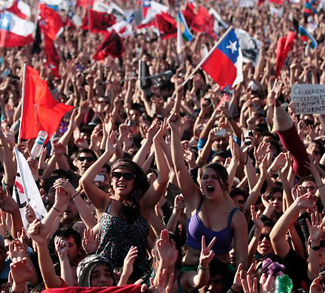 Chile is often used as an example of economic success, political stability and development by the West, but protests these past months have challenged many of the economic and political foundations on which Chile’s current government is built. 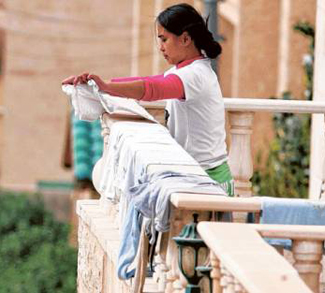 At the International Labour Organization (ILO) 100th Annual Conference on June 16, the ILO adopted the Convention on Decent Work for Domestic workers. 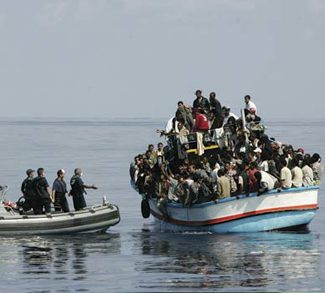 As the Italian debt crisis deepens and the government’s economic policies are being scrutinized, it is important to realize the effects its social policies and strong anti-immigration stance have had on the economy.