One thing is beyond the shadow of a doubt: there is an ulterior motive behind the decision to push back Nigeria’s general election from February 14 to March 28.

The decision was made by the nominally independent election commission, and it cited recommendations from Nigeria’s military chiefs – all of whom were appointed by the incumbent president Goodluck Jonathan. The chiefs argued that Nigeria’s military would be tied up in the campaign against Boko Haram in the northeast, leaving it unable to guarantee voter safety should elections proceed as scheduled. The military has struck a confident tone in regards to Boko Haram following the delay’s announcement. Sambo Dasuki, the country’s national security advisor, has declared that all known Boko Haram ‘camps’ will be wiped out before the new poll date of March 28.

There are several reasons to regard the security rationale with skepticism. For one the Nigerian military generally plays a supplemental role in providing security during elections; it can be called in to help, but it generally takes a backseat to civilian police forces. Then there’s the dubious timing of it all. The announcement seems to correlate with a new poll that put Goodluck Jonathan’s People’s Democratic Party (PDP) neck-and-neck with Muhammadu Buhari’s All Progressives Congress (APC). This seems to be a far more impactful development than anything occurring on the ground in Borno state. To paraphrase Buhari’s words after the delay: Nigeria’s military has been floundering against Boko Haram for the past six years – what’s another six weeks going to change? 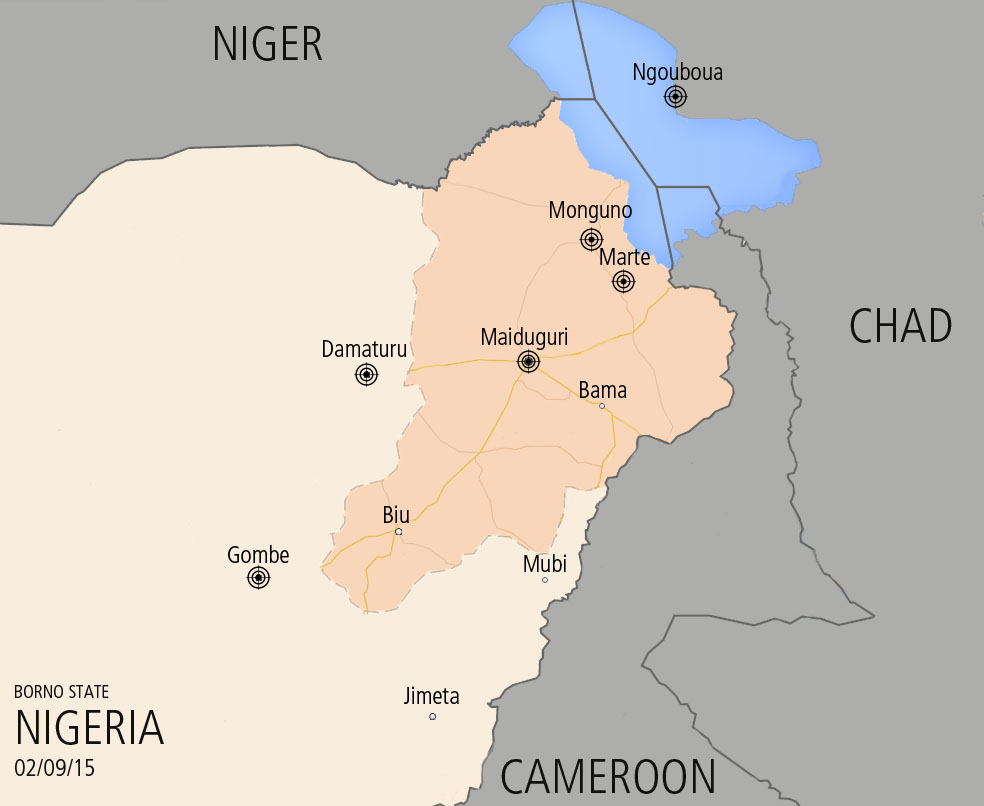