Analysis: How Low Can the Canadian Dollar Go? 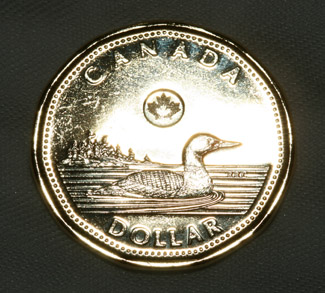 The Canadian dollar, or “loonie” as it’s called, has had a difficult time of late. Throughout 2011 it flirted with parity with its US peer, even closing at 1.059 USD on July 26 of that year. More recently it has traded down from parity but still strong, closing at 0.94 USD on July 1, 2014. But the past eight months have seen the loonie plummet in value. It closed at 0.7955 USD yesterday after surging 0.128 USD following Chair Yellen’s dovish statement on the pace of upcoming US interest rate hikes.

There are several macroeconomic forces at work in determining the loonie’s value. First and foremost is the overall health of the Canadian economy, and here is the source of much of the currency’s recent weakness. As a major producer and exporter of primary goods, the Canadian economy is highly sensitive to fluctuations in global commodity prices. Slowdowns in major markets such as India and China have seen global commodity prices tumble. The price of iron ore – a major Canadian export – nearly halved in the years from 2012-2015, and this is just one sampling of a broad trend across the commodity spectrum.

According to Glencore, one of the world’s biggest commodity trading companies, the trend is set to continue. It is predicting that global growth will remain tepid, and major commodities such as iron ore, oil, and food will see surpluses and downside price pressure through 2015.

Though, as Prime Minister Harper put it, “the oil industry isn’t remotely the entire Canadian economy,” it’s still a very big part of it. Oil accounts for 3% of Canada’s GDP and 14% of its total exports; it also employs around 94,000 workers (2012 figure). The precipitous drop in oil prices over the past six months is compounding Canada’s economic woes, with major oil producer like Talisman, Nexen, and ConocoPhillips recently announcing layoffs in their Canadian workforces. For a more in-depth look at Canada’s reeling oil sector, see Geopoliticalmonitor.com’s series Cheap Oil and Political Risk: Canada.

An ongoing commodity slump means slower growth for the Canadian economy, a belief reflected in a bout of recent growth projections. The OECD has slashed its growth outlook for Canada by 0.4% to 2.2% in 2015, and RBC Economics cut its 2015 forecast from 2.7% to 2.4% earlier in March. 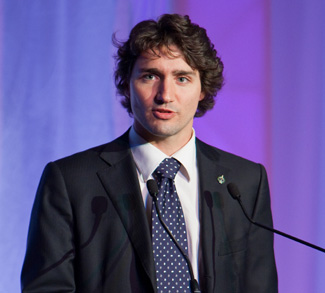 How Long Can the “Modi Bump” in Indian Markets Last? 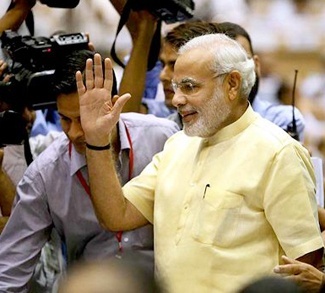