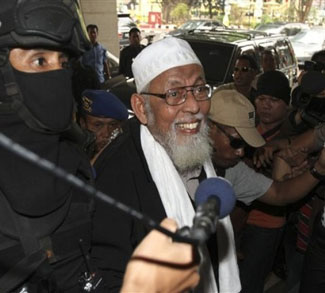 A radical Muslim cleric who was arrested in the wake of the 2002 Bali bombings and then released has once again been arrested on terror charges in Indonesia.

Indonesian authorities had been pursuing the 71-year-old cleric for a while without getting any charges to stick. This is because Ba’asyir has generally stuck to providing religious justification for attacks in his public speaking without getting involved in the actual planning or execution of anything. It is still unclear what exactly Mr. Ba’asyir will be charged with because Indonesian anti-terror laws allow for a week of detention without legal justification. Speculation is rife however that the charges will center around links between Mr. Ba’asyir’s organization, the Jemaah Ansharut Tauhid (JAT), and a terrorist training camp uncovered in Aceh earlier this year.

If the Indonesian authorities manage to make their charges stick, Ba’asyir’s detention would stand as a victory in the fight against Islamic militancy in Indonesia.  He has long been seen as the spiritual leader to Jemaah Islamiyah (JI) and has consistently preached against Indonesia’s moderate religious tradition and openness to foreign influence. More recently, a former student of Ba’asyir’s Al Mukmin boarding school participated in the suicide bombing attacks on the Mariott and Ritz-Carleton hotels in Jarkarta in 2009. 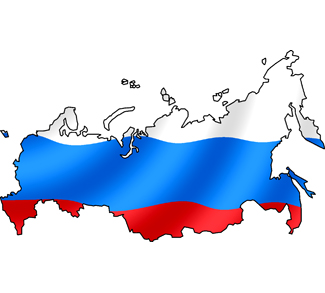