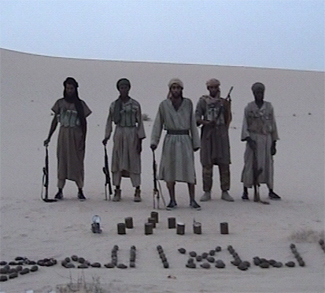 Al-Qaeda in the Maghreb (AQIM) has claimed responsibility for the attack at a hotel in Grand Bassam, Ivory Coast. The attack itself did not set any precedent. After all, radical Islamists have operated in the African continent since the 1998 bombing of the US embassies in Kenya and Tanzania. Al-Qaeda claimed responsibility for the attacks as retribution for President Clinton’s campaign in Somalia in the early 90s (Restore Hope). Those attacks marked the beginning of the jihadist drift into the Sahel region from the Sahara. Indeed, the current wave of Islamist violence and AQIM itself have their very roots in the Algerian civil war that began in 1992.

To date, the spread of Islamist attacks in Africa has proceeded in a seemingly random manner between the Atlantic Ocean and the Horn of Africa. However, Senegal, Mauritania, Mali, Niger, Nigeria, Chad, the Central African Republic, Kenya, Ethiopia, and Somalia, in different ways and degrees have witnessed a progressive rise in the popularity of Islamic fundamentalism. In a sense, this has made them the targets of attacks; those that have not experienced a major bout of violence yet like Senegal are potential targets for the next wave. The competition for recruits and influence between AQIM and Islamic State (ISIS), moreover, only increases the likelihood of more Islamist hostility. African groups affiliated with AQIM are primarily focused on local agendas, placing itself at odds with Islamic State’s international ambitions. Still, the rivalry between the two could lead one or the other to stage more attacks to demonstrate strength.

Usually active between Algeria, Libya, and the northern part of Mali, AQIM now seems determined to extend its reach throughout western Africa. This may well be the result of AQIM losing ground to ISIS in its traditional sphere of influence such as Algeria, where it originated in the 1990s, evolving from the Armed Islamic Group (GIA) under the guidance of Mokhtar Belmokhtar. While ISIS has claimed responsibility for the most recent attacks in Tunisia, AQIM has spread south from the boundaries in which it used to operate until not long ago – the Malian civil war for example in 2012-2013. Certainly, the Ivory Coast had never suffered a similar attack, despite having endured two civil wars in the past 15 years. This is an important signal. It warns of the potential for more new targets in the region, such as Senegal as well as a shift in strategy for Al-Qaeda, at least where Africa is concerned.

Analysis: Belmokhtar’s Death a Boost for Islamic State in Libya 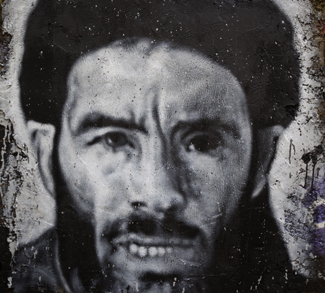