For fourteen years political affairs in Venezuela were dominated by one man, the fiery left-wing populist Hugo Chávez. His death in 2013 was mourned by millions of Venezuelans but his successor President Nicolás Maduro has inherited none of his luck, charisma, or popularity. Instead Venezuela has lurched deeper into social crisis as shortages, inflation, and an oil slump hammer the economy. President Maduro has recently returned from touring the world in search of financing, ominously coming back virtually empty-handed from China. The economic signs are clear that the commodities-fueled wave of left-wing spending in Latin America has hit its high water-mark. 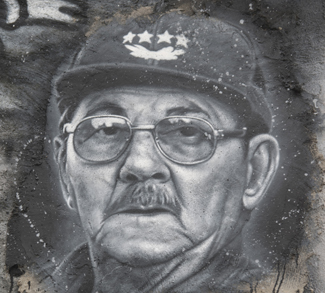