Summary
On July 7, 2005, the date commonly known as 7/7, three tube trains in the London underground and one double-decker bus experienced near-simultaneous explosions. The official line was that the four suicide bombers boarded each of the trains and bus with a mission to bring an “Islamic jihad” to Britain. However, there is much to this story that falters under careful analysis, and the motive, means and reaction point to British intelligence involvement.

A month to the day before the London bombings, MI5, Britain’s domestic intelligence services issued a bulletin stating that the threat from international terrorism was lower than at anytime since 9/11.[1] MI5 was also closely watching two of the apparent bombers 18 months before the attacks, and yet failed to intercept them or act on their intelligence.[2] Those two suspects were considered by MI5 to not be a threat.[3]

There were many warnings before the attacks took place. Scotland Yard had warned the Israeli Embassy in London of an impending attack in the city, which occurred minutes after the warning. The Israeli Embassy then contacted former Israeli Prime Minister Benjamin Netanyahu, who was in London at the time, and told him to remain in his hotel the morning of July 7, when he was scheduled to participate in a conference next to the Liverpool Tube Station, where the first bomb went off.[4]

A French Intelligence report issued in late June of 2005 warned of a likely terror attack in the UK, although French intelligence declined to comment on whether they passed that information to British authorities.[5] In May of 2005, US intelligence officials warned of another “Madrid train bombing” in a European city, specifically mentioning the London Underground.[6] In December of 2004, Saudi intelligence warned Britain of an attack on the London Underground within 6 months, and that it would involve four people. This warning was passed to British authorities, as well as the FBI and CIA. A few weeks before the attacks, Saudi intelligence warned of an “imminent attack” on London.[7] A March 2005 warning from Spanish intelligence stated that Britain is a target for an imminent attack.[8]

Cardiff, the largest city in Wales, received a bomb scare on July 3, 2005, and on July 5, there was a bomb scare in Scotland, just as the G-8 summit was being held there.[9] 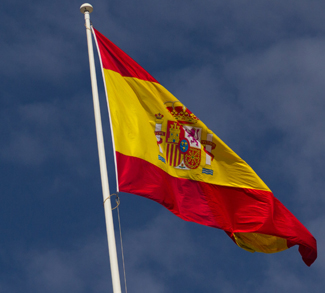 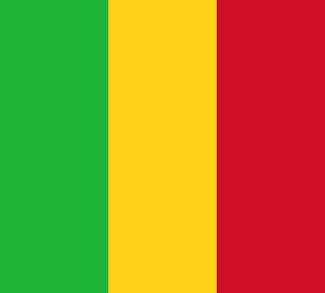