The Pakistani government has agreed it will completely boycott French goods and, according to Al Jazeera, ministers will soon ask parliament to expel the French ambassador.

These exceptional moves follow demonstrations near the embassy in Islamabad by a religious group called Tehreek-e-Labbaik, whose supporters have burned the French flag and trampled upon images of President Emmanuel Macron.

Even if the ambassador is not expelled, the French may choose to quit Islamabad because of the security risks. This would, in effect, sever diplomatic ties between the two countries. 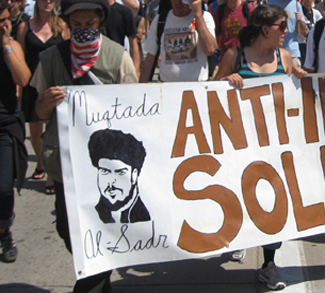 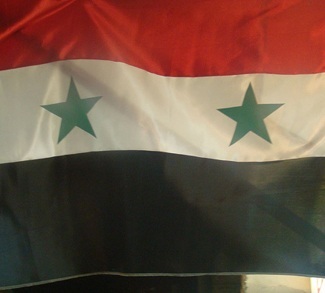