Mongolia-Rio Tinto Impasse: Could it be Over? 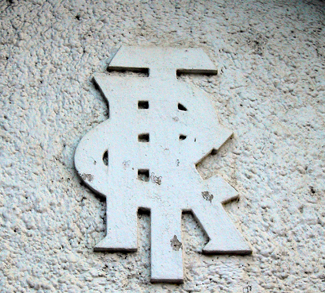 The two parties have been locked in a stalemate for months now, with the Mongolian government insisting that Rio Tinto owes $30 million in taxes, while the mining firm has been unhappy with Mongolian management of the $5.4 billion mining project, claiming that costs have ballooned unnecessarily.

Mongolia: The Future of Eurasia?