International Observers Key as Peru Heads to the Polls 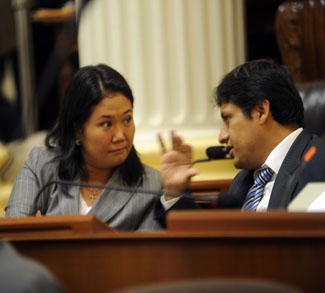 Peru has a long relationship with international observers. This is due to the constant menaces to its democracy in form of coup d’états, including the self coup d’état that ex-president Alberto Fujimori executed in the early 90s. With new elections coming and increasing the tensions around, it is reasonable that once again international observers were invited to be present at the polls.

Contrary to what happened after the end of the Cold War period – with Fujimorism strongly influencing decisions about Peru’s future – the 2016 general elections see Humala’s popularity lower than ever.

Nowadays, Keiko Fujimori is leading the presidential run amidst protests against her campaign. One of the main reasons some 50,000 people poured into the streets on 5 April was allegations from Peru’s electoral council that the candidate engaged in vote-buying during a campaign event. Also, the leaked Panama Papers implicated the front-runner and contributed growing opposition against her candidacy.

The role played by international organizations specializing in electoral assistance from now on will be one of lending credibility to the National Office of Electoral Processes (ONPE), while the electoral process runs its course. However, international observers arriving in the country over the next few weeks will need to conduct their jobs in an unstable political environment, with uncertainty about the candidates’ eligibility. In addition to Keiko, the Panama Papers revealed the name of three other candidates involved in the scandal, including the second-placed Pedro Paulo Kuczynski.

Regarding the ONPE’s challenges, it is important to note that Mexico faced a similar situation with its Federal Electoral Institute (IFE) being transformed into the National Electoral Institute (INE) to better achieve democratic electoral standards in the beginning of the 2000s. The Mexican government was interested in promoting a better image of the country in the outside, and above all, it wanted to speed the admission of Mexico into the Organization for Economic Co-operation and Development (OECD).

Nowadays, Peru also has a situation in which the electoral bodies are fighting to maintain the integrity of the electoral process, despite the scandals that menace it.

In 2014, the Peruvian president signed a commodity agreement with Chancellor Angela Merkel, covering “raw material extraction, industrialization and technology transfer.” This is a type of cooperation that Germany maintained only with Mongolia, Kazakhstan, Chile and now Peru. Also, Peru has boosted its relationship with France since 2012 through agreements in areas such as: narcotraffic, defense, and space technology; and with Italy in human rights issues, especially in regards to the respect for minority rights and the preservation of natural resources. Peruvians expect that the next president will continue these trends, as Mexico did, and use national elections as a platform to publicize its respect for democratic standards.

The challenges faced by the next president are not new in Peru’s political history, but when considering the role that observers will play in the first and second round of elections, there are some novelties. It’s also clear that international factors, such as the Panama Papers and their domestic impact, can contribute to the destabilization of the electoral process. 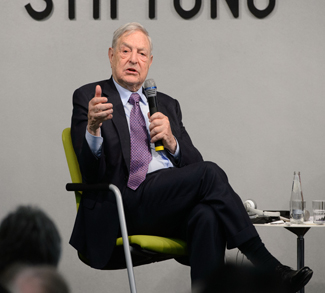 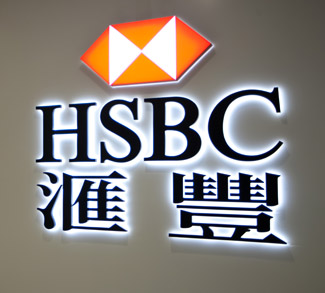 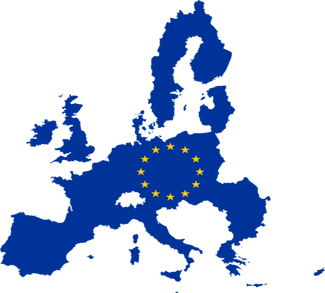