In the Long Haul, Vanadium Will Prove Durable 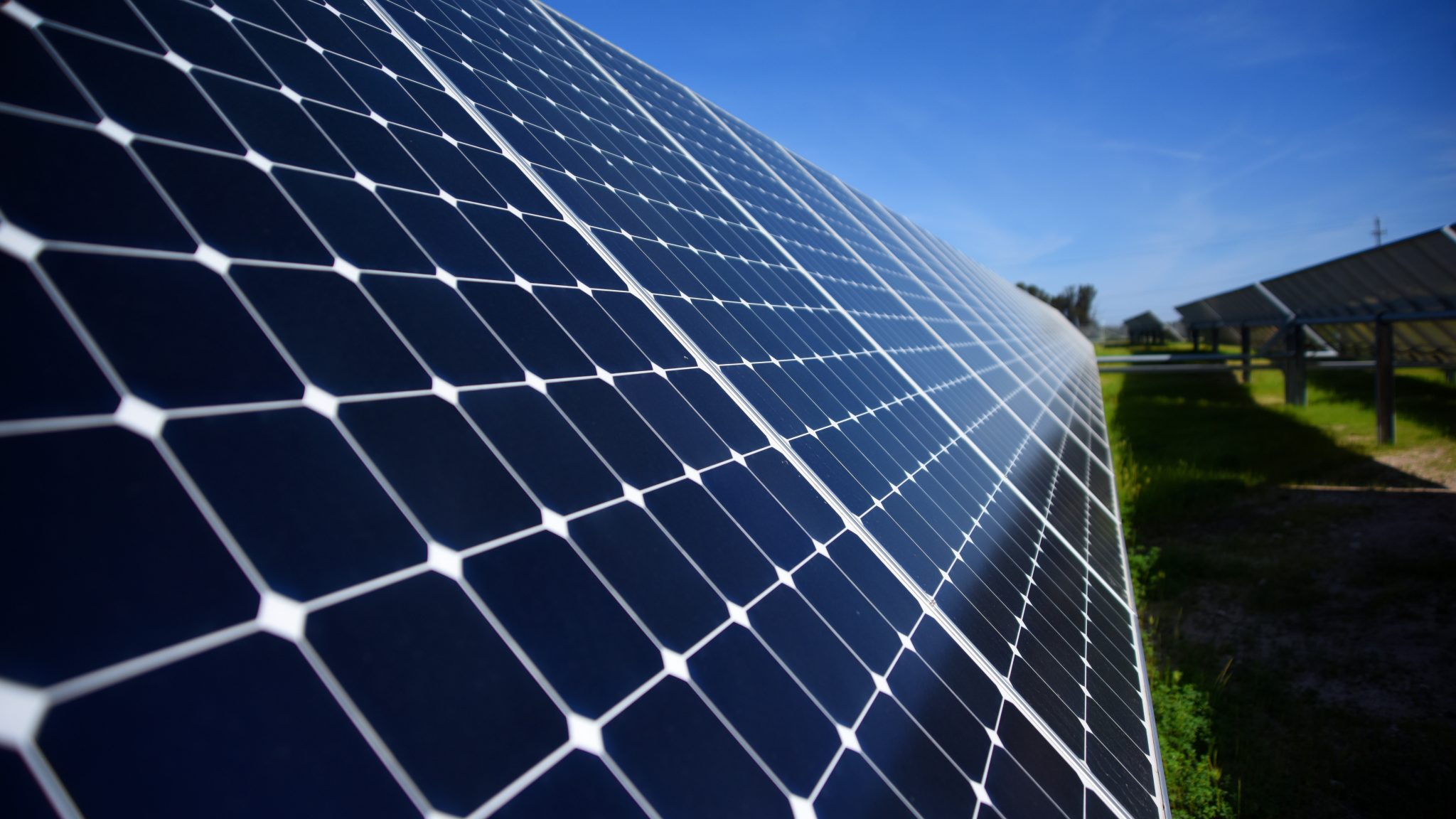 A new energy future portends at least two guarantees: that polluting, non-renewable fuels will be phased out, and replaced by cleaner, renewable alternatives. That much is certain, and the reasons why ought not need an explanation at this point. Still unclear, though, are the answers to ‘what’ and ‘how.’

Scientists and engineers convinced of this inevitability have long debated the merits of wind, solar, and other renewable sources of energy as opposed to fossil fuels. But any energy revolution will require an accompanying energy storage revolution to be practically and financially feasible – because when the wind doesn’t blow, or the sun doesn’t shine, batteries are the only way to keep the lights on.

And if the lithium industry instructs us of anything, it’s that this fact is hardly lost on any investor in the energy and extractives industries. Since the 1990s, lithium-ion batteries (LIBs) have been the standard bearer of the energy storage industry. And thanks to innumerable consumer and industrial applications, LIBs have gone virtually unrivaled in the energy storage space as far as investors, clean-energy advocates, industry, and government leaders are concerned. Yet, like the carbon-intensive fuels that preceded them, new technologies threaten to eventually fossilize LIBs.

Chief among them are vanadium-based storage systems (VBSS), or vanadium redox flow batteries, which offer tremendous advantages over lithium-ion battery storage. In addition to their longer operational lifespan, flow batteries, possess far superior capacity for electrical energy storage and output compared to their lithium-ion counterparts, making them especially attractive for use in local and regional energy grids. Even better, these capacities are subject to modification, and are technically unchallenging to scale to the user’s needs. What’s more, the durable mineral can be recycled as an additive in steel production, its conventional purpose.

Clearly the technical rationale for vanadium flow batteries over LIBs is sound, but the financial argument for investment is less durable – or at least that’s the case in the short and medium terms.

Right now, rapidly increasing vanadium prices are eroding years of cost reductions in flow battery manufacturing, which impacts the technology’s profitability and, in turn, weakens grounds for investment. An apparent global shortage in the last few months has pushed the price of the mineral to thirteen-year highs, with an additional 25% increase anticipated. At face value, these circumstances make the investment case for flow batteries even less appealing. But there is plenty of reason for optimism.

Unsurprisingly, the present vanadium shortage and price explosion are almost solely attributable to China. Naturally as the world’s leading steel producer and consumer, China is also the world’s largest end-user of vanadium. This is especially true following the introduction of new regulations in Beijing that raise the quality standards for steel. As a result, the global vanadium market has been jolted into overdrive. Pair an unexpected spike in vanadium demand with an insufficient supply and you get a price bubble that’s understandably exciting to short and medium term investors.

With history as our guide, we’ll see that this isn’t an unreasonable conclusion. After all, China’s capacity to directly impact global commodity markets is one of the lasting lessons from the super-cycle of the last decade, when Chinese growth sent profits of resource rich nations like Venezuela, and major private mining houses to soaring heights. Of course, once Chinese growth contracted, so too did returns for commodity producers. This time around there’s little reason to expect the vanadium price trajectory to look very different.

The evidence is abundant. An economic slowdown in China is all but inevitable, if not already underway. Surely commodity markets will feel the impacts quickly. The pain will vary depending on the asymmetry between vanadium’s global supply and demand, but all won’t be lost.

Should the vanadium price slump, investors can bank on the ascendance of vanadium-based storage systems as the cost of their manufacturing lessens. Several other considerations justify this conclusion. For the most part, the popularity and prevalence of VBSS is far more dependent on time than temporarily high prices.

In due time, investments in oil and gas are becoming exponentially riskier – primarily on two fronts. Financially speaking, the profitability of oil and gas investments has been declining for years. Accordingly, both public and private institutions consistently favor investments in wind, solar and other clean energy sources. On the other hand, pervasive and multiplying geopolitical risks are impacting the industry as well. Whether it’s Venezuela’s precipitous output declines, or OPEC’s ability to manipulate prices, the threats to security of supply – to certainty – are increasing by the day. On the contrary, wind, solar and other renewable energy sources are unequivocally superior by these measures – especially when supported by electrical energy storage systems like vanadium redox flow or lithium-ion batteries.

Indeed, vanadium is the object of the latest exotic metal craze. Though, compared to the lithium or cobalt crazes that preceded it, the vanadium episode is threatened by a premature finale. Though a second vanadium boom, buoyed by a growing VBSS market, would ultimately prove more profitable and longer lasting. Companies like Bushveld Minerals are acutely aware of this, and have begun designing programs meant to attract investment in battery-ready vanadium.

So rather than act in accordance with the needs of China’s steel sector today, investors ought to instead consider the alternative future of vanadium, as a key component in the utility-scale batteries of tomorrow.

The opinions, beliefs, and viewpoints expressed by the authors are theirs alone and don’t reflect the official position of Geopoliticalmonitor.com or any other institution that the author is attached to.

FDI in Ethiopia: Is “Abiymania” Enough?

Gold as Geostrategic Asset: The Once and Future King?