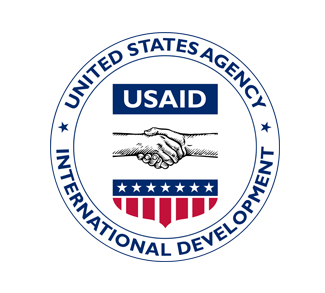 President Donald Trump’s recently proposed funding cuts will notably eliminate foreign aid programs for Central Asia states. From a US perspective, terminating such programs is both myopic and counterproductive, as good relations with Central Asian countries bolster the administration’s counterterrorism efforts both in the region and in neighboring Afghanistan. With a forthcoming deployment of additional US forces to Afghanistan, now is not the time for the United States to withdraw from Central Asia.

International aid is America’s primary method of projecting influence and building cooperative mechanisms to achieve both regional and larger foreign policy goals. The White House’s intention to reduce aid to Central Asia by nearly 60 percent risks minimizing an already diminished US regional presence. This would come at a time when the administration claims to be solely focused on combating ISIL and Islamist extremism, and thus undermines its own interests in Afghanistan, where the longest war in American history is still ongoing with no end in sight.

With a resurgent Taliban gaining ground, and not to mention a growing ISIL presence, the security situation in the so-called “graveyard of empires” is deteriorating rapidly. Consequently, the United States is now sending an additional 4,000 soldiers to the conflict ridden country to help Afghan forces in their fight against Islamist extremists. But by withdrawing most of the aid given to Afghanistan’s northern neighbors, the administration is virtually ensuring that America will not receive the logistical help and support it has enjoyed over the past 16 years, making the US troops’ mission much more difficult than it needs to be.

A troop surge and the potential loss of more American lives may be meaningless if militants fleeing Afghanistan cross the border to Central Asian nations such as Turkmenistan, Uzbekistan, and Tajikistan and ignite a regional conflagration that could ultimately spill back across the Afghan border. The elimination of most security and development-oriented aid programs to these countries will undoubtedly leave them more vulnerable to Islamist militants retreating to these countries for sanctuary or recruitment. Notably, past analysis of Russian and Chinese security aid via the Shanghai Cooperation Organization (SCO) has shown that Central Asia is still unprepared for an ISIL-like destabilizing event.

Despite the espoused commitment to destroying ISIL and combating terrorism across the globe, the proposed cuts show that the Trump administration does not have a true understanding of how to combat these threats globally. ISIL has pulled thousands of recruits from Central Asia that have been subsequently used to attack the United States’ NATO ally Turkey and embark on other suicide missions. Furthermore, the idea of an Islamist caliphate usurping a government has deep roots in this region, reaching back to the Islamic Movement of Uzbekistan. Such radical ideas in the region are hard to destroy and are always simmering just below the restive surface. US aid and influence helps counter ISIL’s recruitment efforts and other extremist ideas more broadly. Leaving the region and ceding the initiative to countries like Russia and China will only encourage suppression and the regression of human rights, which will in turn encourage the breeding of extremism.

In 2013, US Secretary of Defense James Mattis (then head of US Central Command) said, “If you don’t fund the State Department fully, then I need to buy more ammunition.” This warning rings truer than ever today as the world’s threat environment becomes increasingly complex, particularly in Central Asia. If the United States severely reduces the foreign aid it provides to this region, then it will voluntarily be placing itself and its vital foreign policy interests in a position from which they may not recover.

Islamist extremism in Central Asia is an insidious and too-often ignored issue in the mainstream media’s coverage, but this does not justify the administration’s cuts to a region that is central to US security.  Rather than cut aid to Central Asia simply because it is hard to understand the region’s complexities, increased resources should be devoted to the region.  The convergence of several security issues means a dollar of aid spent on security assistance or civil rights education goes three times as far. This will give the supposed fiscally minded administration the maximum effect on American greatness per dollar spent. After all, proactive aid is always cheaper than buying more bullets for Secretary Mattis. 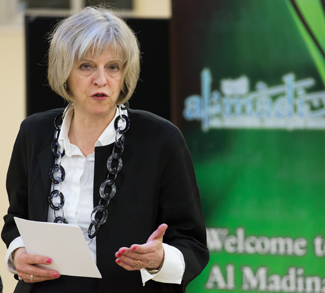 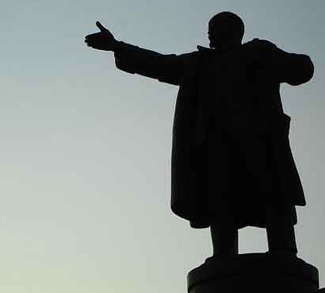