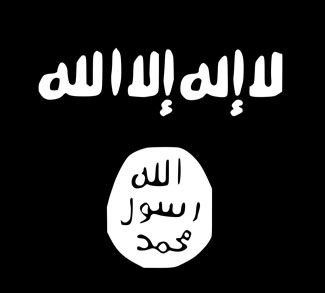 Islamic State (IS, ISIS-Islamic State in Iraq and Syria, or DAESH – from the Arabic acronym for Dawla Islamiyya fi Iraq wa Shams) and al-Qaeda appear to have the same goals, but they differ in strength and organization. They also compete fiercely for attention and influence. Yet both are a threat to the West, even if one could do without the other.

Their differences are more difficult to detect than their similarities, but it’s clear that ISIS has challenged other jihadist groups. It has also contributed to a greater fragmentation of the ‘jihadist’ or Islamic militancy movement. It is important to understand the differences between al-Qaeda and ISIS, because the competition between them raises the risk of terrorism in the West and in such areas as North Africa and the Middle East.  There is also much ‘Baath’ Party in Islamic State and the old antagonism between the Syrian Baath of the al-Assad dynasty and the Baath of Saddam Hussein explains much about Islamic State’s initial appeal in Sunni Iraq.

The influence of Al-Qaeda remains primarily ideological and symbolic

The new leader of al-Qaeda, the ophthalmologist Aymat al-Zawahiri, lacks Osama bin Laden’s charisma and the central direction of the terrorist movement appears to have lost the appetite or the ability to launch the kinds of attacks that characterized it from 1998 to 2005 – from the bombings at the American embassies in Kenya and Tanzania to the London buses and metro stations. The al-Qaeda affiliates operate in the West and increasingly in Africa in small groups, consisting mainly of family-based groups that security forces penetrate with difficulty. ISIS broke off or evolved from al-Qaeda in Iraq (AQI) in the Sunni provinces of Iraq (Anbar, Nineveh and Kirkuk) in order to oppose the US occupation and the Shiite domination of Iraqi politics after the fall of Saddam Hussein and the dissolution of the Baath Party. Unlike al-Qaeda, ISIS has acted brutally against Shiites and members of other religions, but also against the Sunnis who do not recognize its authority. ISIS uses religious justifications typical of Salafi (from Salaf the Arabic word for predecessor) doctrines. It sees Shiites as a deviation or ‘innovation’ from the Qur’an, which as God’s ultimate and direct word, cannot be modified. Al-Qaeda on the other hand has stressed focusing its attention on Western targets.

A Brief History of the Shiite-Sunni Conflict 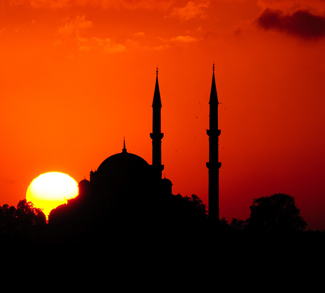 Backgrounders January 7, 2016
Back to Top