Assessing the Terrorist Threat to the Sochi Olympics 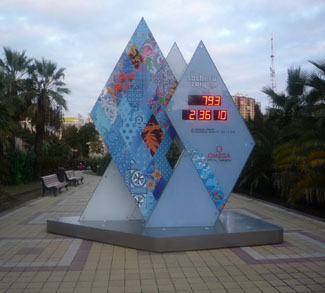 On July 3rd 2013, in a video published on YouTube that was almost immediately taken down, Doku Umarov, the self-proclaimed emir of a Caucasus Emirate in the southwest of the Russian Federation, lifted the moratorium on military operations targeting civilians that he unilaterally declared several months ago. He also called on his troops to do everything possible to oppose and to prevent the proper execution of the Sochi Winter Games in February 2014. The Caucasian leader could not forego this ideal occasion to remind the world of the enduring struggle led first by the Chechens in their fight for independence (1994-2005) and then taken up by a very loose network of Islamist armed groups that thrived in the neighboring republics of Dagestan, Ingushetia and Kabardino-Balkaria. What does this Caucasus Emirate represent today? And what can its fighters do?

Russian federal security forces regularly launch operations to eliminate local or regional emirs throughout region. In Dagestan for instance, the “republic” leader hardly ever survives for more than one year at a time. In Kabardino-Balkaria as well, the insurgency has been successively decapitated in 2010, in 2011 and in 2012, losing not only its leader but all of its deputies as well. In Chechnya, in January 2013, the Gakaev brothers, famous and well-respected warlords among the Chechen guerillas, were killed after six days of fighting. It is said that, almost out of ammunition, they asked their comrades to shoot them. The two brothers were the last of the reputed second-generation combatants who inherited the historical independence struggle, and who in 2013 were still in control of the most important insurgent groups in Chechnya. As for the Ingush, after losing Commandant Magas, their hero, in 2010, who has been imprisoned in Moscow, his successor, Emir Adam was killed in May 2013. The North-Caucasian guerillas, usually loosely structured, are now outright destabilized. To cope with these recurrent strategic losses, the armed groups have retreated to reorganize and recoup their tactical capacity.

Thus, insurgent actions in the region have become rarer and rarer. Neither Doku Umarov nor any of his regional emirs have engaged in any coordinated and significant operations for at least two years. The guerilla groups have entered into a defensive survival strategy, more reactive and resource-light. In Kabardino-Balkaria, the leadership vacuum has advanced quite a bit, resulting in autonomous groups of just a few fighters, around five usually though sometimes one or two, who get together and act by themselves, without any orders from above. Elsewhere, in Dagestan for instance, the relevant level seems to be the city or the village, where locally-active insurgents operate. Only at this very small scale do engagement and decision-making exist. North-Caucasian armed mobilizations are working on a bottom-up model. This explains the absence of overall coherence between the different victims targeted by the Emirate and the much more diversified militant groups dispersed throughout the region.

The Caucasus Emirate, clearly losing strength against Russia, is benefitting from the growing role played by Syria insofar that some Caucasian nationals have successfully waged war against Assad’s loyalist forces. One of them is Abu-Umar ash-Shishani, a Chechen from Georgia (ethnic Kist living in the Pankissi Valley), who has attained a high position in the Islamic State of Iraq and Sham, one of the most powerful organizations within the Syrian opposition. His authority and prestige stem mainly from his operational capabilities, as well as his men’s fighting skills. The “advertisement” effect for the Caucasus Emirate works perfectly here. Beyond Sochi, the Caucasian Islamist struggle has been forgotten by the world. The Syrian struggle has afforded it a chance to recover some visibility. Gradually then, thanks to a few Caucasian relays in Syria, Doku Umarov’s Caucasus Emirate has been noticed by international Salafist-Jihadist movements, and it is now recognized as one of the global Jihad fronts alongside Yemen, Afghanistan or Somalia.

The North-Caucasian insurgency resembles a myriad of anarchic armed groups rather than a proactive and structured movement. It undeniably maintains a capacity to cause harm, but it does not seem to be able to translate that nuisance into an operational and strategic breakthrough. For example, an isolated suicide attack, as the one on October 21st in Volgograd, where a young woman entered a city bus and triggered a bomb, may still theoretically be possible. But considering the heavy security presence that the Russian forces have implemented around Sochi, a successful attack would require an effective and powerful organization behind it. That’s why it is rather unlikely that a suicide bomber, sent by the Emirate, will manage to attack the Games.

Sanctions, Oil Could Weaken Russia’s Rule in the North Caucasus 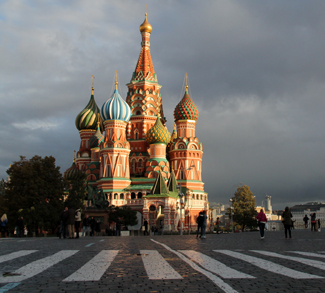 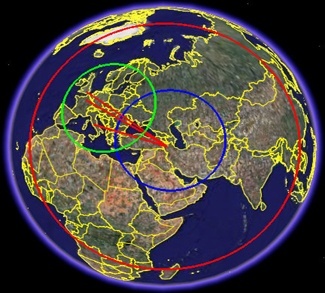 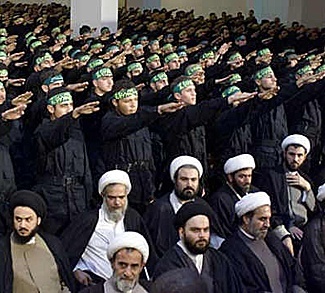