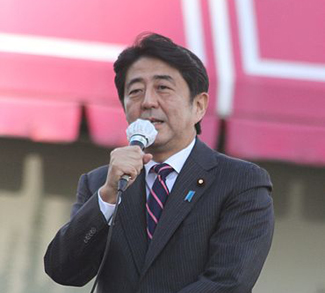 Last week’s elections continued the trend of late 2012 in Japanese politics: an ascent for Shinzo Abe’s Liberal Democratic Party (LDP) and a meteoric decline for the upstart-turned-nonstarter Democratic Party of Japan (DPJ), which is expected to carry just 15 seats of the 242-seat upper house.

For the first time in six years, Japan is led by a prime minister who controls all levels of government, and this kind of legislative flexibility couldn’t’ have come at a better time. The past five years of Japanese politics have combined economic stagnation with policy deadlock, as opposition parties have often grouped together in the upper house in order to derail the ruling party’s legislative agenda. Thus Japan’s already-considerable economic problems have been left to simmer on the back burner while higher-profile territorial spats and domestic political bickering took center stage.

And then pundits worldwide got to scratch a new word into their analytical vocabulary in December of last year, as “Abenomics” made its debut; immediately touted as the plan that could pull the Japanese economy out of its protracted deflationary doldrums. Now, with the LDP firmly in control of the upper house, we will see once and for all if the Bank of Japan’s (BOJ) quantitative easing program is an economic savior or a harbinger of inflation and ruin for the Japanese government’s public-debt holders (primarily its own rapidly graying citizens).

But all this just skirts the burning question: What should we expect from a confident and unrestrained Abe government?

It’s almost assured that Japan will continue its own easing policy in pursuit of a newly-raised inflation cap of 2 percent. The LDP victory last week suggests domestic support for the policy, and if BOJ Governor Haruhiko Kuroda is to be believed, Japan has tacit support from other G-20 governments who “know what [Japan] is trying to achieve.”

What Japan is presumably trying to achieve is an economic rebirth- one that will draw foreign investment back after a long absence (the result of deflationary and demographic concerns). But to this end, quantitative easing is only a stopgap measure that will buy some time and not the magic bullet that will destroy the structural inefficiencies that stymie economic growth. Yet right out of the gates, it appears that the Abe government is interested in capitalizing on this passing opportunity to try and rectify some of Japan’s economic problems. It has been announced that the country’s sales tax will rise from 5 to 8 percent next year, a sign of increased confidence in the domestic economy, and another increase is planned for 2015, which would bring the rate to 10 percent.

This early attempt to shore up government finances is a step in the right direction, but many more will be necessary since Japan’s gross public debt has already long passed the chilling benchmark of 200% of its GDP. While the country has thus far been insulted from predatory bond speculation by foreign investors due to the fact its own debt is overwhelmingly publically-held, foreign ownership of debt has begun to creep up from 5 percent two years ago to 9 percent now. Annual debt servicing payments also consume a quarter of the government’s budget, a number that will certainly grow. These issues are being glossed over by an Abe government that’s quick to point out that increased tax revenues will help keep the country’s growing debt burden manageable. But any economic revival anticipated by the LDP will likely be frustrated by the fact that, demographically speaking, Japan is not exactly a hotbed of domestic consumption and youthful dynamism. In fact, the National Institute of Population and Social Security Research forecasts that Japan’s working-age population will decline from its peak of 81.7 million in 2010 to 67.7 million in 2030.

The transitory boost provided by quantitative easing and the looming debt crisis both point to the same stark reality: the Abe government won’t get a second chance to fix what ails the Japanese economy. 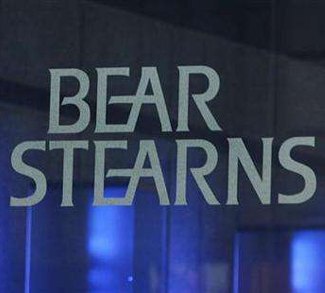 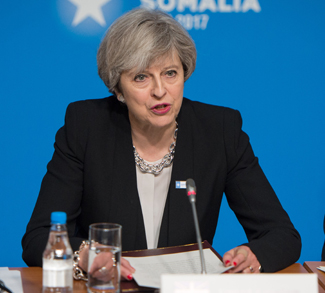 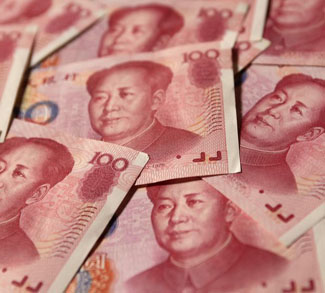