Moving Towards the “Unmanned War” 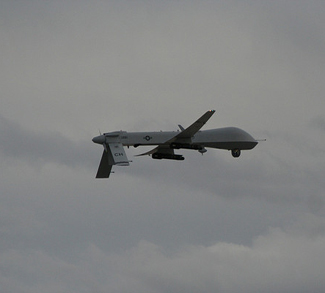 On Tuesday May 14th, the US military succeeded in launching a drone from an aircraft carrier off the coast of Virginia, marking a historical first. The aircraft, an “X-47B” produced by Northrop Grumman, is considered to be the first unmanned aircraft that is able to be launched from a ship. The prototype had a successful flight of around 65 minutes, and ultimately landed at a base in Maryland. This event represents another step towards the mass production of drones, which will considerably boost US military capabilities.

The X-47B represents a sophisticated technological innovation in unmanned aircraft systems. It is part of a series of projects aimed at building a fleet of unmanned fighter aircraft. The most important advantage of the X-47B drone from its counterparts in the US Air Force (USAF) is that it can be controlled without any human input, as it is equipped with a control unit that can intervene during times of crisis, correct the drone’s path, and adjust its direction automatically. The drone can also specify targets using sophisticated techniques (like automated pilot), and it is equipped with sensors and GPS technology to avoid collisions. In addition, the drone is acknowledged for its accuracy in taking-off and landing in difficult places and narrow corridors.

The X-47B is also equipped with a jet motor that allows it to fly faster than the Predator drones currently used favored by the United States.

The development and production of unmanned aircraft is surging to the extent that it is now the fastest-growing sector in the aerospace industry. More than 50 countries benefit from drones, and China and Germany are known to be developing their own models. These countries believe that unmanned aircraft give them a technological edge over competitors and can help avoid the civilian casualties that risk public opposition or protest.

Currently, drones are the US preferred method for combating terrorism due to many reasons, including: their ability to target and kill enemies without endangering US soldiers, and their accuracy in hitting targets vis-à-vis other weapons platforms.

This technology has also been applied on the domestic front in the US, such as monitoring the Mexican and Canadian borders. The Department of Homeland Security announced in its new strategy its aim to maintain security by increasingly relying on drones to collect intelligence information that will help security crews combat drug trafficking networks. There are about nine Predators scouring the American skies. Four of them are based in the city of Sierra Vista, Arizona, three are monitoring the border with Canada, and two are based at the Corpus Christi Marine base on the shores of the Gulf of Mexico.

Drones are most efficient when deployed in one of the following three scenarios: when authorized by mutually-agreed security agreements, such as in Yemen and Mali; in failing states that are losing control their own security; or with fully-failed states such as (at times) Somalia, Libya and others.

Nonetheless, it is difficult to speculate on how drones in war-from-far will proceed independent of human combatants in the long run. Their use in Iraq and Afghanistan has steadily stripped away humanity’s role in the war. These developments are not confined to the United States. The world market for unmanned military technologies is growing rapidly. Many militarily advanced countries such as Israel, Russia, United Kingdom, Iran, South Korea, and China have an increasing appetite for such technologies. Turkey is reportedly using drones to strike Kurdish rebel hideouts, while Israel hopes to use unmanned technologies to eventually patrol its Gaza border.

Before drones can become the future war-from-far primary weapon, the military has to prove they have strong control over launching attacks, clear perspective and data collection of potential targets, and the capability to operate in the harsh conditions within the limits of international law and ethics. 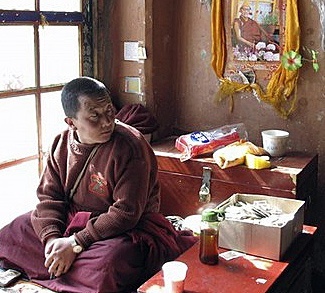 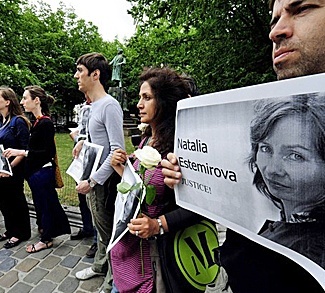 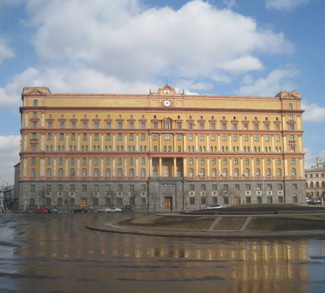 Situation Reports September 20, 2016
Back to Top