Italy: One Coalition Falls, Another Rises?

Today is expected to mark the end of the League-Five Star Movement (M5S) coalition that has ruled Italy since the 2018 general election. The death knell will sound when Prime Minister Giuseppe Conte – the symbolic face of the administration – offers an expected resignation to President Sergio Mattarella.

But the burning question is: What comes next? Will Salvini’s League be given an opportunity to convert its high-flying poll numbers into wider parliamentary representation, or will two erstwhile enemies in M5S and the Democratic Party band together to thwart the League’s political maneuverings? 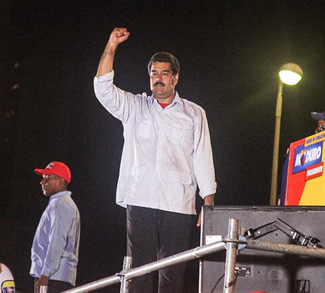 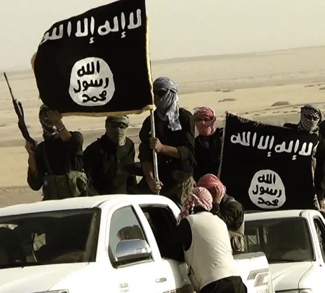 What Will the EU Decide on Russia Sanctions?